The telecommunications industry in Peru in recent years 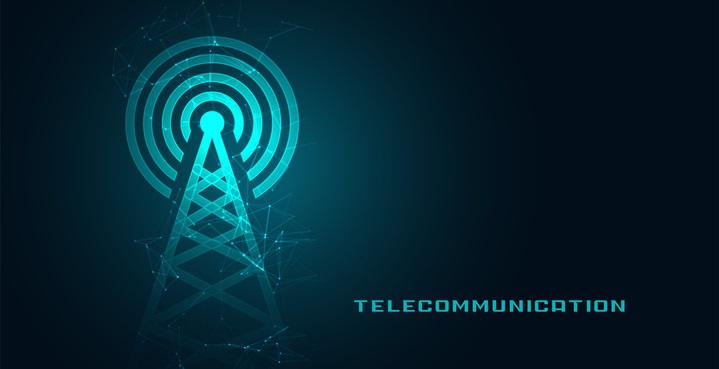 According to information compiled in 2019 by Osiptel, the Supervisory Body for Private Investment in Telecommunications in Peru, approximately 97% of Peruvian households have mobile telephony and 75% have Internet access.

In the following article of Guinea Mobile we will analyze the impact of the telecommunications industry in Peru in recent years.

In 2020, the telecommunications market contributed substantially to the national economy, contributing 4.8% of the Gross Domestic Product.

Part of the success in the evolution of telecommunications is due to the regulations that the government has been inserting. That is, thanks to the regulatory framework to generate greater competitiveness, market players invest more in infrastructure and also improve their services.

In South America, Peru is behind countries such as Brazil and Chile in terms of access to telecommunications. There is no doubt that a lot of progress in the country has been made, especially in the regulatory area. There are really good indicators, such as the fact that today in Lima there is up to 80% Internet connectivity. On the other hand, in rural areas the figure is only 20%. In terms of mobile telephony, Peru has around 20 million users, almost 80% of the total population.

One of the great benefits of Peru having a competitive telecommunications industry is that customers have the ease of choosing from a range of large companies that offer their telephone services. Among the most important operators in Peru are:

It is an América Móvil company owned by billionaire Carlos Slim. Claro has been offering its telecommunications service in Peru since 2005. It entered the telecommunications market in the country being already a consolidated brand in the international market, especially in Latin America, and quickly became one of the leading telecommunications companies in Peru.

Bitel is a telecommunications company of Vietnamese origin. Bitel installed its operations in Peru in 2014 and by 2019 it reached 16.3% of the Peruvian market. It is the mobile operator with the largest fiber optic network in Peru. Fiber optics is the technology used to transmit data through fiber strands over long distances.

It is a branch of the Entel Chile group that arrived in Peru in 2014. Interestingly, according to figures from Osiptel, it has managed to become a leader in the telecommunications industry in Peru.

The telecommunications industry in Peru had a very important growth during the pandemic crisis, growing at a rate of up to 6%. This was motivated by the growing need for connectivity during the quarantine. Therefore, the industry was not negatively affected but the opposite.

Despite the constant evolution that has taken place for telecommunications in Peru, there is still a lot to do for improvement. The most remote regions, such as the high mountains and the jungle, where there are communities that are still disconnected, need to be reached.

For example, in the capital of Loreto, Iquitos, a very important traditional city in Peru, was only integrated to 4G a few years ago. The goal we should be aiming for is to achieve the same high quality of telecommunications connection for all regions of Peru in the next decade.

Part of the responsibility for achieving total coverage in the country is attributed to the private sector as well as to the state. It will be an objective for regional governments in the coming years to achieve connectivity in their communities. The state will have a leading role in the expansion of telecommunications throughout Peru.

At Guinea Mobile we are aware of the latest technological trends. If you are looking to improve your company’s communication through mobile subscriptions, contact us and we will help you.

Guinea Mobile is a telecommunications service provider that offers companies everything they need to create their own MVNO, without the need for prior knowledge of the sector. It has an excellent team of professionals trained for the proper management of a mobile virtual network operator, also leases the Claro network (5G, 4.5G LTE, 4G y […] 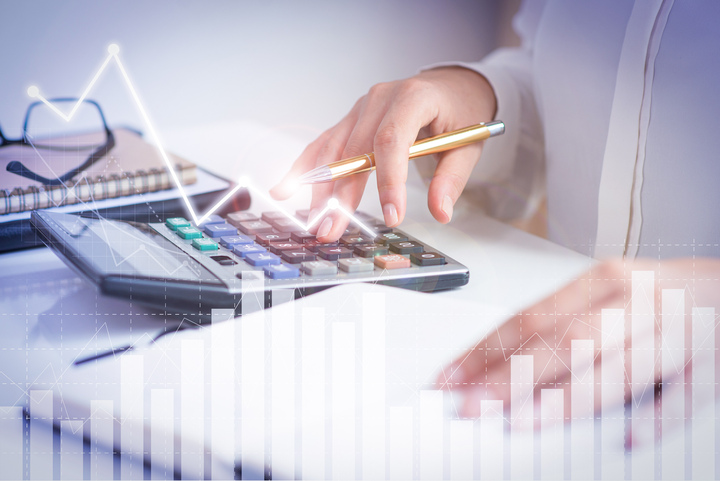 The COVID-19 pandemic has led to a reestablishment of social practices and productive systems that until a few months ago we took for granted. Telecommunications have become a more than essential service during the health crisis caused by coronavirus. Telecommunications and technology allows us to keep up to the minute-to-minute progress through the pandemic, helps […]