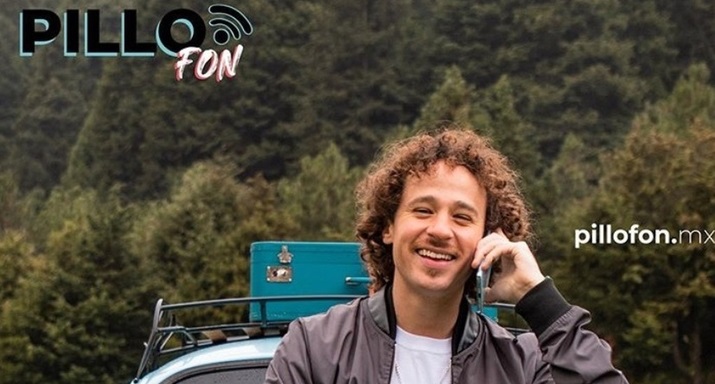 New mobile virtual network operators (MVNOs) are overtaking traditional operators in Mexico thanks to social networks, and according to a report by Mexico’s Federal Institute (ITF), MVNOs are driving the expansion of mobile services.

That’s why in the following article from Guinea Mobile, we present to you the case of youtubers who have launched their mobile virtual network operator in Mexico.

PilloFon is a telecommunications company that Luisito Comunica launched in mid-2020, in partnership with Diri Móvil, one of the newest players in the industry. However, it is not a full-fledged telecom operation on the ground.

PilloFon is a mobile virtual network operator (MVNO), a company that buys larger wholesale telecom services and then packages and resells them to individual customers according to their needs.

Luisito Comunica is a renowned Mexican youtuber, he pioneered the monetization of authenticity in Mexico. He started a travel vlog on YouTube in 2012 with great success. Since then, he has used his channel to branch out into several commercial ventures, including restaurants and a clothing line.

With more than 37 million YouTube subscribers, Lusito is the second most followed vlogger in Mexico. In third place is Kimberly Loaiza, who has 5 million less, but that hasn’t stopped her from also recently launching her own telecommunications company, Space Móvil, with Diri.

In the beginning, the value of MVNOs was not so clear to YouTubers, or even to customers.

“We had a superior product with bigger and faster coverage that cost 60% less,” noted Yago Amerlinck Huerta, Diri’s CMO. “But when we tried to tell people, they thought it was too good to be true.”

That’s when the company came up with the idea of looking for personalities that would convey trust, but also help spread the word. That’s when Diri (a telecommunications company) approached some other YouTube influencers and pitched them on creating phone companies. Amerlinck says they all rejected his advances.

But there was one thing that custom-built MVNOs could offer unlike traditional carriers like Telcel in Mexico never could: creative freedom.

Diri’s partnership allowed Luisito Comunica and Loaiza to choose the name, branding and marketing for their telco. The division of creative labor fits well within this particular business model. This way they cater to different groups with a value proposition that relates to their lifestyle and gives them a sense of belonging.

It was a perfect fit that came about almost accidentally.

For most of the past two decades, Telcel has been the dominant telecommunications operator in Mexico. The company, owned by billionaire Carlos Slim as part of his America Movil conglomerate, controlled nearly 70% of the country’s cell phone lines in 2013.

According to Mexico’s Federal Telecommunications Institute they reported 103.1 million subscribers nationwide at the end of that year, of which 72.5 million were América Móvil’s.

It was this overwhelming market dominance that led to reform later that year. The bill, which is still known as the Telecommunications Reform, shook up the industry and unwittingly opened the door to telephone companies run by influential individuals.

For the Mexican market, MVNOs were presented as the most efficient way to increase competition for Slim’s market dominance overnight. Telcel would share its towers, antennas, ducts, fiber optics and other infrastructure with existing competitors, such as AT&T and Telefónica Movistar, and newer ones, such as Altán Redes, created as a result of the reform.

MVNOs are more than profitable businesses

Not having to invest in infrastructure or network operations is a potentially lucrative business model. A company can create an MVNO, license phone services from the big telcos on a wholesale basis and make marketing its biggest expense. This helps explain why there are now 27 MVNOs operating in Mexico. Their user base is growing faster than incumbents like Movistar.

It is important for MVNOs to segment their market niche

MVNOs do not compete directly with large telecommunications companies. Rather, they complement them by using the same infrastructure to reach certain underserved markets.

PilloFon and Space Móvil are far from being the first MVNOs in the country. Richard Branson’s Virgin Mobile launched in 2014, backed by Movistar’s infrastructure. A year later, it had amassed more than 700,000 subscribers.

But today, Virgin Mobile has almost 35% of Mexican mobile subscribers, due to the fact that they are not even investing in marketing and have been overtaken by other smaller MVNOs.

Virgin Mobile came to own most of the market through a simple formula: FreedomPop is owned by Dish, a satellite TV company. By signing up with Dish, subscribers would get a free FreedomPop SIM card.

It was a form of bundled service that preceded the formula that would later be introduced by influencers, who, instead of providing TV programming, sold the phone line as an opportunity to be part of a community.

So far we have seen how the MVNO market continues to grow, as we can see, not only companies from different industries are opting to launch their own mobile offerings but also youtubers.

For this reason, Guinea Mobile offers as a solution, the white label mobile offer. That is, we provide everything from connectivity, omnichannel support and all our technology for companies wishing to sell mobile services under the modality of virtual mobile operator. 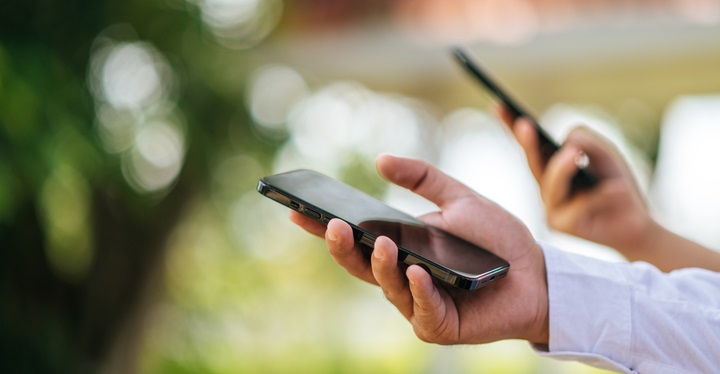